When I told my husband that I am thinking of writing „Who are the Syrians?“ his first words were „Do you think someone can answer that!“. Well! I am not planing to submit a social or a historical study in those linse!

Before 2011 only few people heard about Syria, though it is a very old country with a very deep and rich history.  We used to hear „where is that?“ when we answer the question „where are you from?“. Now we often hear things like „Oh! It’s so complicated in Syria!“ We were presented to the world with horrible news, miserable stories and pictures, and of course the refugees ‚crisis‘. Almost no one speaks with Syrians without thinking of all of those in the background.

So I just want to give a simpler image for those people, my people, The Syrians!

11 signs helps you to identify a Syrian:

This can go on to be a very long list! Maybe my husband was right! 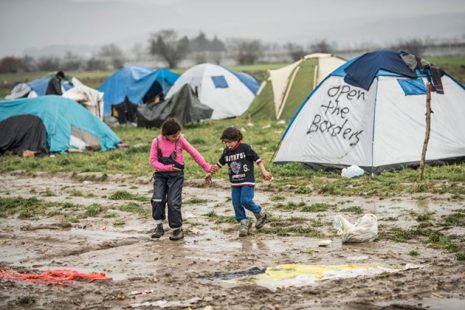 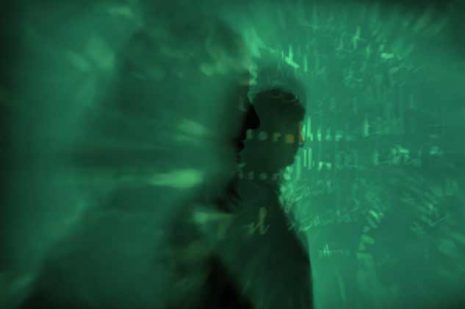